South Royal Road is a Lv.6 map on Victoria Island. It is connected to Royal Road Plaza and Hushwood Vale. 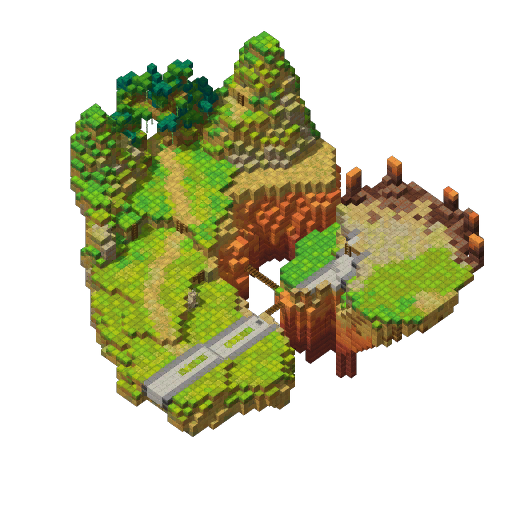 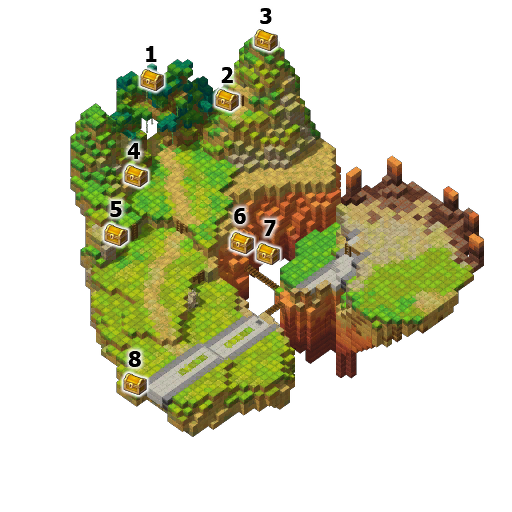 This chest is found at the top of the trees above the portal to Hushwood Vale, it isn't hidden so it should be easy to spot.

To the left of the ladder leading to the Shadow Tombstone, below the stump is a hidden alcove behind an orange tree. The chest will be there

Continuing up the mountain, the next chest is at the very top in plain sight.

On the path from Hushwood Vale to Royal Road Plaza there is a breakable box on the left. The chest will be right behind it.

This chest can be found beside the healing point, between it and the windmills hidden back behind some trees.

Can be found on a hidden alcove behind Anthony's cliff.

Close to the first chest, this one can be found farther down the cliff

The last chest can be found behind the portal to Royal Road Plaza in a short alcove on a small ledge.