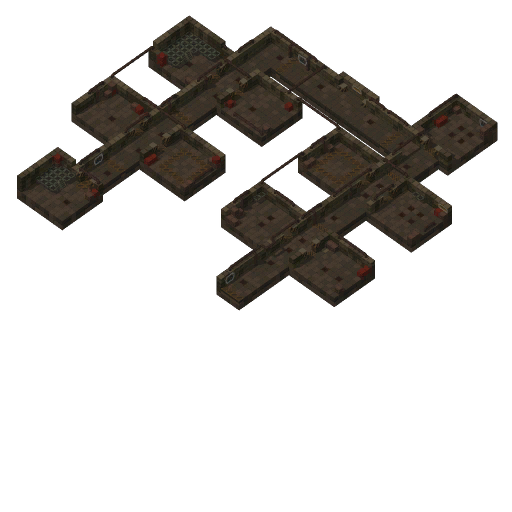 Lv. 11: The Investigation: Joddy in Distress

While you were investigating the masked thugs attacking the Cathy Mart Showroom, their allies nabbed Joddy. If you want to save him, you'll have to lock horns with Ralph, the kingpin of Kerning Interchange.

You saved Joddy from Ralph's sleazy clutches. Now that you've roughed up Ralph's henchmen, he's eager to give you all the information he has on the mysterious figure you're chasing.

Lv. 13: The Investigation: A Dead End

Ivan is finally talking, but it turns out he hasn't seen the Masked Figure. Was Ralph giving you the runaround this whole time? It's time to return to Golden Tower 8F and let Ralph know how you feel about being played for a fool.