You can clear this dungeon 3 times a week per character. Your score is recorded for all to see, and you can see your current standing on the Rankings by class. Every season is 2 weeks, and the top 10 players in their class will receive an Old Fairy's Belt, while the rank 1 player will receive a slightly better version called the Old Fairy King's Belt. 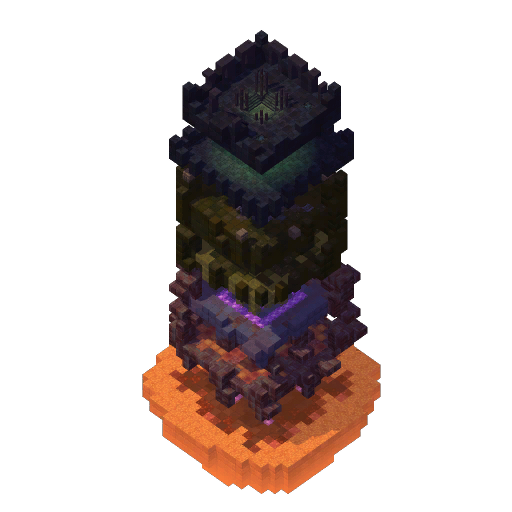 There are Vengeful Soldiers and Vengeful Generals on this floor. Watch out for the bones that they can throw at you. Play safe and kill them while kiting around if you can.

This round is special because instead of killing all the enemies, you are supposed to survive for 30 seconds. The enemies on this round are Bustling Bunny which charge up before dashing towards you. Try to kill as many as possible to get as many points as you can since they will endlessly respawn.

Your first boss round. When the round starts, the boss, Mushfam, will start off with a giant AOE pull attack that does a lot of damage. If your defense is not high enough, it will most likely one shot you instantly. You can avoid the very first instance of this attack by hiding in the very corner until you see the boss, or by being in the very center at the start. Afterwards, Mushfam will repeat this attack occasionally, so watch out for that. The AOE pull attack has a cooldown of around 15-20 seconds, so try to predict it and run away from it before it goes off. There is another attack where Mushfam will jump up really high before slamming the ground really hard. This attack can be avoided by jumping when Mushfam lands.

The enemies are Koborc Trainers and Mad Koborc Bombers. The Mad Koborc Bombers are stationary and will throw bombs at you. One thing to note is that these bombs go a minimum set distance, meaning that if you stay in melee range of them they can not hit you, so you may find that useful if you're a melee class and they're the only enemies left.

Like round 4, you will also have to survive for 30 seconds against Jawbreaker Bruisers and Jawbreaker Shotcallers. Unlike the bunnies, they will not dash towards you and run towards you like normal monsters. Use this opportunity to get as many points as you can, but watch out since they deal a lot of damage!

This round has 4 Spooked Spooks, with each one spawning at each corner. They will occasionally turn invisible, but you can still hit them. Each spook will shoot three projectiles that will home in on you if you are close enough, so you will have to either kite them around the map if you're a ranged class, or stun/stagger them if you are a melee class.

Community content is available under CC BY-NC-SA 3.0 unless otherwise noted.